Skip to content
Home » Uncategorized » 201606 Tony at Tour Of Cambridge

by Ben Price of Kineticvelo

How an earth do you change a 70 year olds riding habits to training sessions that give him the power to win but also don’t interfere with his love for the social side of group riding?  The answer is – understanding and balance.

When Tony asked me to prepare him a training plan for an attack at Gold at the 2016 Tour Of Cambridge UCI event, I felt honoured, as this mature athlete knew how to train but needed a few snippets of advice and most importantly a careful eye on his love for group riding day in day out, as we needed him fresh. I had a few training sessions with Tony and I was very impressed at his level of drive and also how well he delivered the power at high cadence … spin to win.  That’s when I suggested he make 4 changes to his training and lifestyle. Tony loves group riding so I asked him to do a 20 minute effort on a flat or slightly inclined strip of road and this effort is to be done at TT pace at a high cadence and once complete drop back in to a very easy group spin. This was a specific effort to remind his body of the effort required to race on the day. We also needed to work on power so I suggested he do two 5 minute efforts that were at a pace in which he could only maintain for 5 minutes at a cadence of 85-95 rpm. This and these efforts could be added to a group ride. So the above covered the physical but I needed to make sure he was fuelling these sessions right.  So I asked him to eat a clean balanced diet and always use a carbohydrate mix when training, so Tony bought a blender and upped his nutrient intake and within weeks his performance increased as the training was being fuelled correctly. Finally I needed him to rest a little more so he could hit the sessions with more force. I also wanted him to understand fully on how the sessions would aid is performance and why smashing out mile after mile isn’t training …. 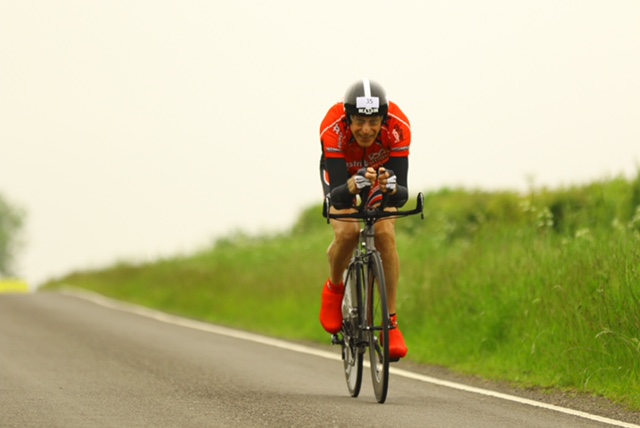 With the right bike and preparation Tony not only won the UCI event he smashed his opposition. Next step Gold at the 2017 World Time Trial Championships in France !! 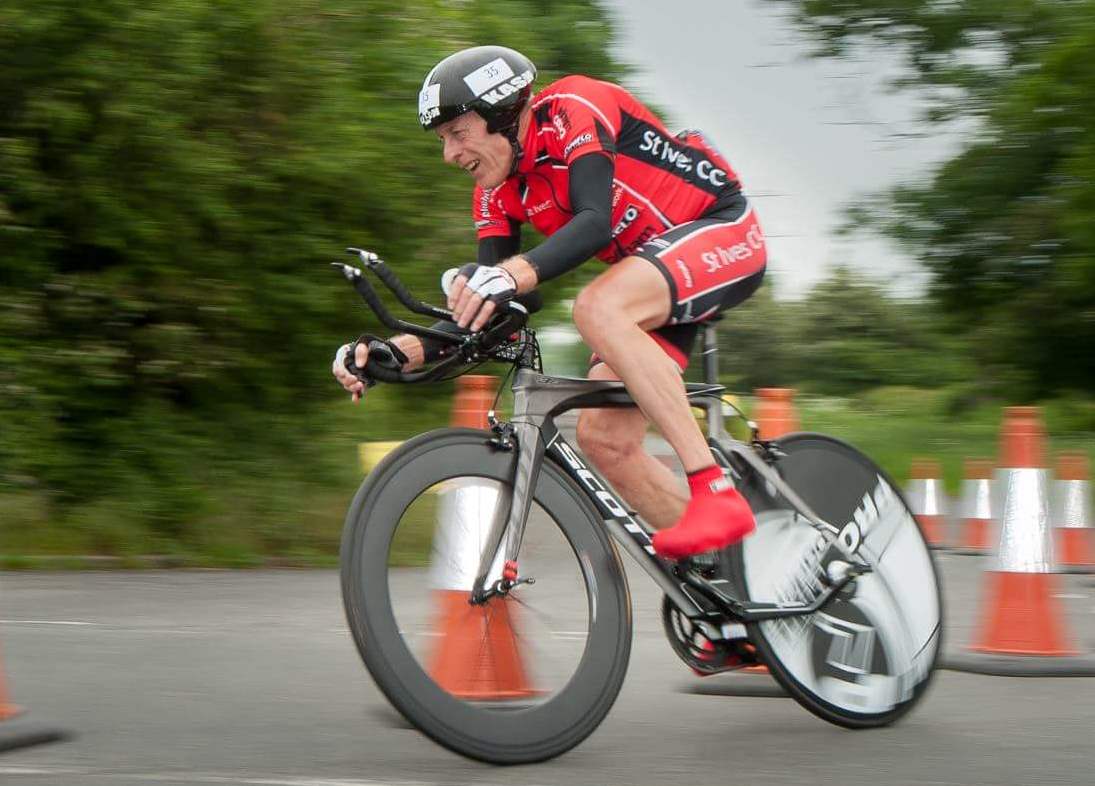